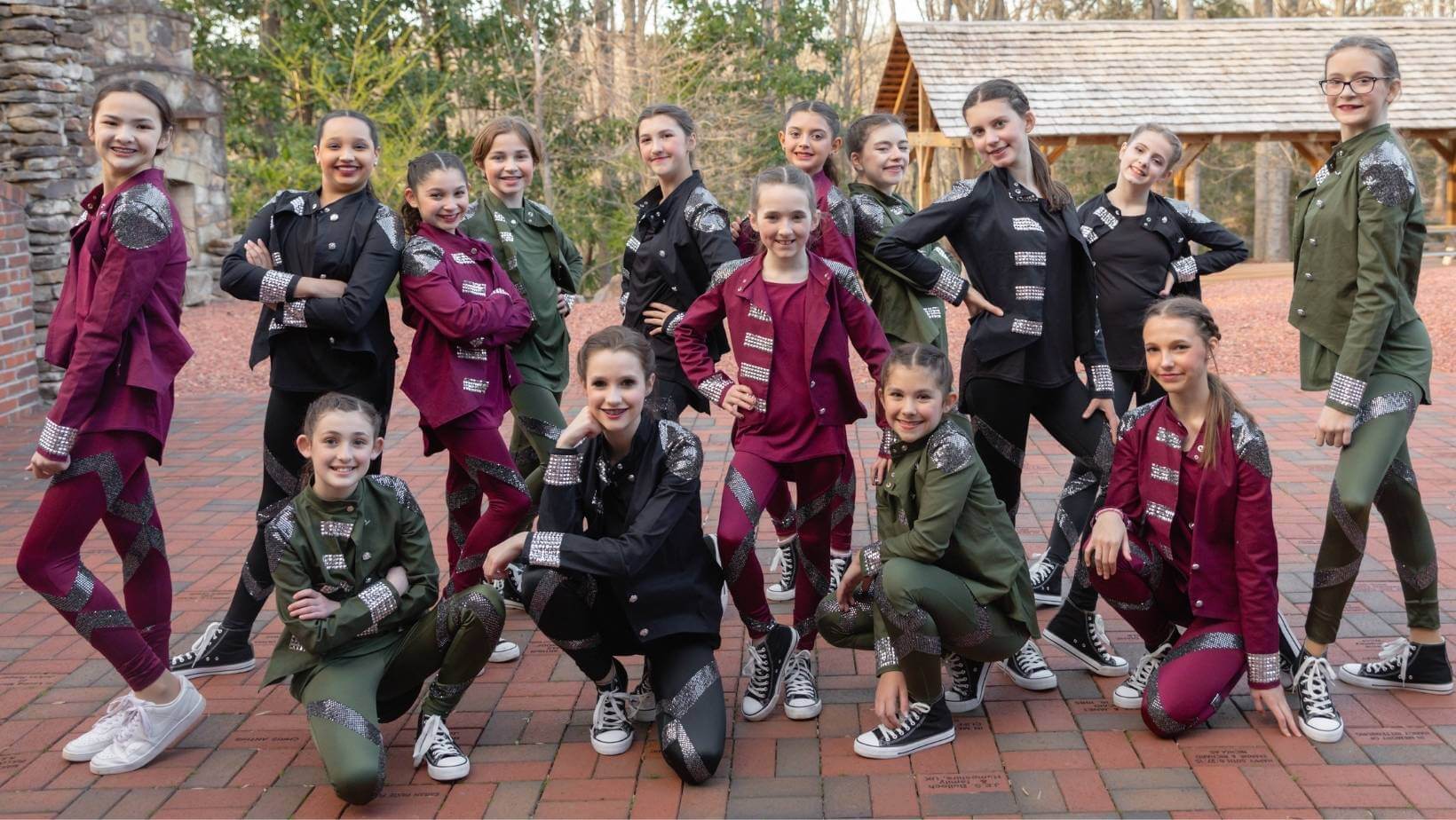 Hip hop dance got its start between the late 1960s and early 1970s when African-American dancers in New York City and California developed new movement styles like uprock, popping, breaking, and locking. These styles evolved outside of formal dance spaces through improvisation and collaboration.
When hip hop made a crossover to dance studios, the influence of jazz and the focus on repeatable choreography became a distinguishing difference between studio hip hop and its street-dance origins. At the same time, pop culture’s portrayal of hip hop further shaped public perception of the genre.
Modern hip hop encapsulates a wide variety of different styles, unified by their origins. At ADC, our curriculum explores these expressions, their history, and their impact on how we understand dance.